The latest poll from Gravis Marketing confirms the close race between Obama and Romney with Romney following the announcement of Paul Ryan as Romney's running mate. The poll was conducted with 728 likely voters in the state of Florida on August 20th.
Florida has long been a critical state for the presidential election, with 29 electoral votes for the 2012 election year.

Impact of Religion
So, what's at root for the slight lead? Religion has an effect, with Romney winning the two biggest groups (Catholics and Protestants). Obama, however, takes the votes for the non-affiliated and Jewish voters. 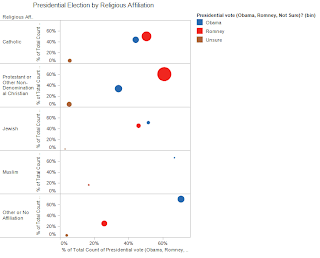 Impact of Gender- Presidential and Senate Race
On the whole, Romney and Obama are split fairly even among the genders, although men seem to prefer Romney over Obama. 22.2% of male voters plan to vote for Romney as compared with 16.7% with plans to vote for Obama. Senate candidate Bill Nelson comes out as the winner for women, while the male vote is still split. 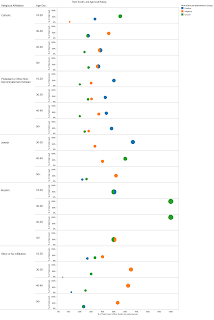