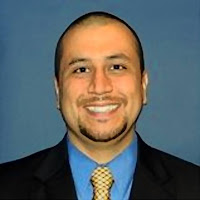 Gravis Marketing's recent September 15th and 16th poll of 1728 likely voters in Florida reveals that many people are undecided about Zimmerman's guilt; 37% are unsure of his guilt or unfamiliar with the case enough to state an opinion.

58% of African American respondents felt that Zimmerman is guilty compared with 28% of white respondents.