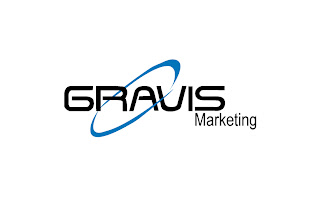 ·         President Obama and Mitt Romney are tied in the key battleground state of Ohio.

·         The president has a net negative job approval rating of 6 points, 44 percent approve of President Obama’s job performance while 50 percent do not.

·         Ohio voters are more likely by a 6 percentage point margin to think the country is going in the wrong direction (49 percent) than in the right direction (43 percent).

Results shown by gender and party represent those respondents within those subgroups. All numbers shown in the tables represent percentages rounded to the nearest whole percentage.

The questions were asked in the order of the question numbers which appear in this report.  Results only include respondents who answered they were registered voters, likely, or very likely to vote. The statistical methodology comprised weighing various groups for anticipated voting proportions, by using census data and voter turnout models from previous elections.